SWINGS OF MASS PSYCHOLOGY IN THE FINANCIAL MARKETS

0
SHARES
13
VIEWS
Share on FacebookShare on Twitter
Humans have been in the business of trading since the dawn of time. It has always been safe trading among ourselves than raiding one another. With time, money has become a medium of exchange, and stocks, bonds, commodities, and currency markets have become the hallmarks of all advanced societies.

It took the medieval Italian traveler, Marco Polo fifteen years to get to China from Italy. But today, when an Italian trader wants to buy gold in Hong Kong, he can have his order filled within seconds. The world has really evolved, but the nature of the financial markets have been the same yesterday and today, essentially because of the human elements of hope, greed, fear and panic.
There are always two sides of a coin and in this likeness, the financial markets is characterized essentially by two major extremes of economic cycles that repeat themselves over and over again. For example, almost every two years to U.S general elections happens to be a bull market in U.S stocks whiles the two years after elections appears to be a bear market for U.S stocks, particularly when there happens to be a change of Government.
To live a healthy life, you must eat with your eyes open, to trade the financial markets successfully, one must trade with their eyes open – be able to identify market cycles, detect real trends and turns and not waste time on regrets and wishful thinking. A person who invests in the financial markets without being able to accurately point out prevailing market sentiments from time to time is like a person who drinks from a communal pool and is unaware there’s a cholera epidemic.
Markets started as exchanges when only Government bodies, large financial institutions and multinational corporations traded on the exchange. Today’s markets are flooded by people from all over the world, who trade via computers from the comfort of their homes and offices, or even mountaintops.
The feelings of thousands of traders form economic tides that moves the markets. The markets crowd keeps swinging from panic to fear and from hope to greed. There are generally bull and bear markets that develops from the extreme human sentiments of fear and panic, and hope and greed.
Each price movement on the quote screen represents a momentary consensus of value between buyers and sellers and undecided traders at the point of time. The market crowd consensus keeps changing from moment to moment, sometimes it gets established in a very low key environment and at other times the environment becomes spooked, propelled by economic and political events all over the world.
When the world major economic and political climates become relatively calm and stable, certain currencies move. These are times when investors generally feel positive and hopeful.
Positive emotions generate a high risk appetite among investors and market participants generally become less averse to risk during periods when we experience relatively calm and stable economic and political conditions. This high risk appetite among investors attracts them to high-interest currencies such as the British pound, Euro, Kiwi dollar, Canadian dollar and the Australian dollar.
These periods are often described as risk-“on” in the financial news media – connoting that investors desire to bear high risk, due to heightened human sentiments of hope and greed. Currencies that appreciate during periods of hope and greed are termed as risk-“on” currencies. Risk-“on” currencies generally appreciate against other major currencies in times of hope and greed.
The other emotional extreme in the financial markets is when people are feeling negative and fearful, due to geo-political and economic tensions in global economies. Investors generally become less confident and less optimistic about the future of major global economies in times like this, and in an attempt to avoid risk, they become highly averse to risk as they react by moving their funds from high-interest currencies to low-interest and safe haven currencies.
The attitude of investors towards risk during periods like this is termed as risk-“off”, connoting that they want to avoid risk, and they do so by moving their funds into safe haven assets. This attitude of investors propel risk-“off” currencies to appreciate against risk-“on” currencies during periods of economic and political unrest. Safe haven assets are generally characterized by low-interest rates and are therefore low yielding.
The major risk-“off” currencies in the financial markets are the U.S dollar, the Japanese yen and the Swiss Franc. These currencies tend to appreciate against the British pound, Euro, Kiwi dollar, Canadian dollar and the Australian dollar on the exchange market when traded against them in times of fear and panic.
Market cycles have been described in recent times by many analysts and top traders as FX Waves, as they are characterized by large trending moves that often last for several months and sometimes years. A typical example of market cycles seen in the U.S stock market is that, the last two years to U.S presidential elections often happens to be bullish, as the ruling party pumps money into the economy, whereas the first two years after U.S presidential elections appears to be bearish.
Many traders beat their brains just to break even in the market simply because they are oblivious of market cycles, and so fall on the wrong side of the game. The goal of many traders have been to catch just one or two of these cycles in a year to make a fortune. 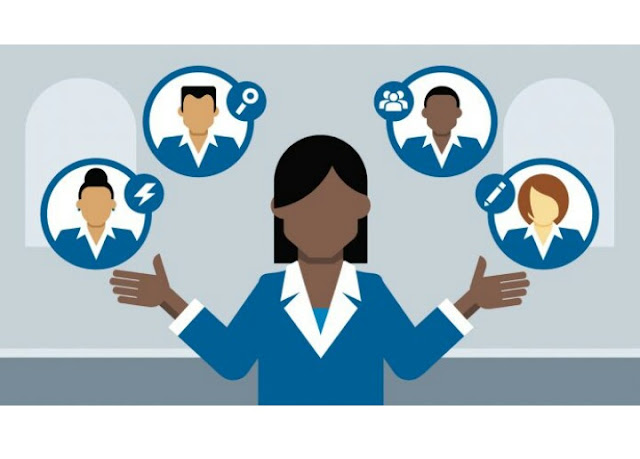 Africa urged to have its own streaming platform with a good payment system.