Menzgold to pay customers their monies from Friday

Management of gold dealership company Menzgold, has announced that customers can visit branches of the company to demand their matured investment from tomorrow [Friday], September 28, 2018.

Addressing a press conference today, Thursday, Corporate Affairs Manager of Menzgold, Nana Yaw Ofei, explained that the company will pay all its customers that were trading with them until September 12, when a directive from the Securities and Exchange Commission, SEC, interrupted their operations.

This means those who invested with them after September 12, 2018, “will not get any form of returns”.

“… We’ve set out a payment schedule starting tomorrow [Friday] to be circulated to all our customers. Customers are encouraged to only visit their branch on the date for their collection as the schedule will be strictly adhered to, to avoid crowding at the branches.”

“It is pertinent to note however that the period starting Wednesday 12th September to date while the Gold Vault Market has remained forcefully shut by the SEC regrettably shall not attract any forms of returns whatsoever, as the business of the gold trade has been and still is dormant,” he said.

This latest development which will come as a relief to their customers, follows Menzgold’s suit against the Securities and Exchange Commission (SEC) and the Bank of Ghana.

The company in its suit is seeking from the court an order directing the two institutions to stop interfering in its business.

Menzgold among others asked the court to stop the Bank of Ghana and the SEC from publishing what it described as “derogatory notices” against its business.

“An order of perpetual injunction to restrain the Bank of Ghana and Securities and Exchange Commission, its officers, servants and agents from interfering with Menzgold’s business activities or further acts of disobedience and non-compliance with law by publishing any derogatory notices.”

Menzgold Ghana Limited was asked to suspend its gold trading operations with the public by the Securities and Exchange Commission (SEC).

According to the SEC, Menzgold has been dealing in the purchase and deposit of gold collectibles from the public and issuing contracts with guaranteed returns with clients, without a valid license from the Commission. 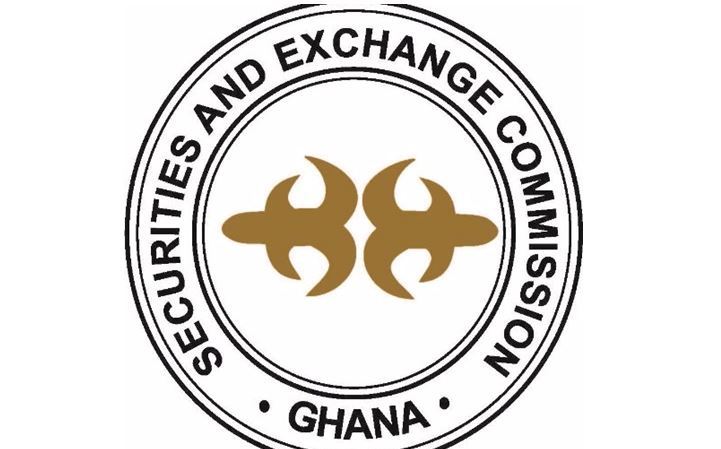 The company was however cleared to continue its “other businesses of assaying, purchasing gold from small-scale miners and export of gold.”

Although the company was adamant at first, it subsequently complied with the directive.

Menzgold prior to the suit, announced the hiring of an international law firm, Baker & McKenzie LLP.

In a letter to the SEC and the Minerals Commission, the London-based legal firm informed the two regulators that it had been contracted by the gold trading company to represent its interests.

We can’t pay dividends due to SEC’s action – Menzgold

Menzgold subsequently said it is unable to pay its customers matured dividends on their gold investments due to the action taken against it by the SEC.

“The gold collectibles offered for trade by patrons of our gold vault market product are subjected to our quality controls and traded for profit which is shared as extra value with the product owner or trader. Any act, order or instruction, therefore, designed or decreed to forbid Menzgold from trading makes it impossible to generate any revenue whatsoever out of which extra values are charged and paid to those entitled,” Menzgold said in a statement dated September 25, 2018.

But the SEC did not agree with Menxgold’s position, saying it’s action did not stop them from paying customers dividends on already existing investments.

‘We’re still not getting vital information from Menzgold’ – SEC

The SEC has indicated that it is yet to receive adequate information from Menzgold after it ordered the suspension of its gold trading business.

Speaking on the Citi Breakfast Show on Wednesday, Paul Ababio, Deputy Director-General at SEC, said that the flow of information from the gold dealership firm to enable the two parties reach a favourable consensus has not been smooth.

“We may have finished with our investigation but actual implementation of the results of that investigation is also subject to their willingness to cooperate because we requested for information in August; we have sat with their lawyers with a few back and forth, and we still haven’t received information from them. So if we have the information, one might say within a matter of weeks we should have some closure; then the question now becomes the action items arriving from that determination,” he added.

Africa urged to have its own streaming platform with a good payment system.